Today, we reached the penultimate segment of our Ephesians series! Chris Abner, an elder at GCC preached the message titled “Called To Battle” on Eph 6:10-20. Although Christians do not ask to be in battle, and might not even like the idea of war, our reality IS one of spiritual warfare. But incredibly, it’s a battle that we do not win by ourselves, but has already been won. It is fought not by our own strength or a false hope, but with the certain victory already secured by Christ!

Practically though, the battle continues every single day for the Christian, even in putting off our old selves, and putting on the new. As a church, GCC is also blessed to be planted in an incredibly diverse city, which comes with its diverse set of influences and challenges. But we are not left helpless. Instead, as Ephesians says, we are armed with every spiritual blessing in the heavenly realms — we can put on the armor of God, the gospel, truth, righteousness, faith, salvation, and the Word of God, and run the race to the end.

What’s more, we are reminded that we do not and cannot experience this victory alone, but do so as one body in Christ. At GCC, covenant partnership or church membership is how we express that we will fight together and are committed to one another in this battle. We can live as a people that God has brought together by His great mercy, to know Him and serve Him. 👑 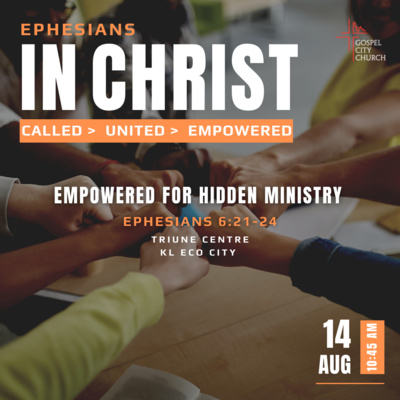 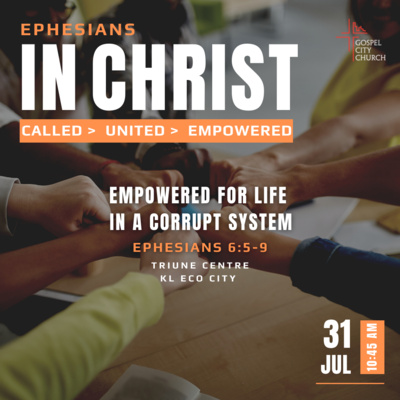 Empowered For Life In A Corrupt System
Ephesians, In Christ
17 views 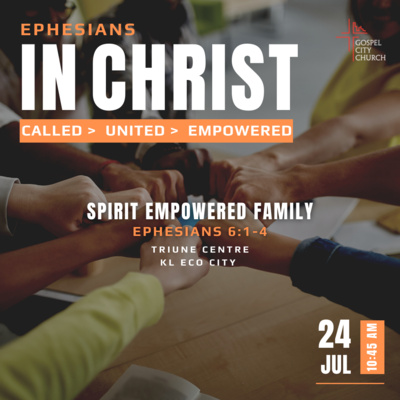 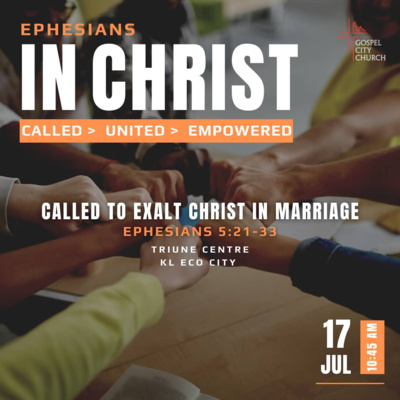 Called to Exalt Christ in Marriage
Ephesians, In Christ
11 views 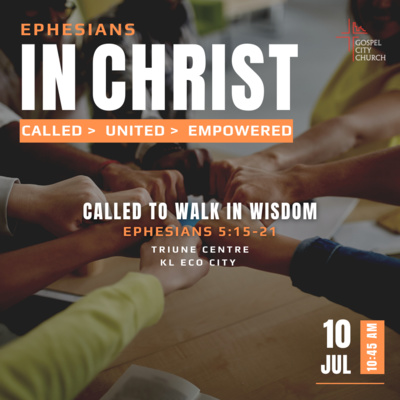 Called to Walk in Wisdom
Ephesians, In Christ
14 views 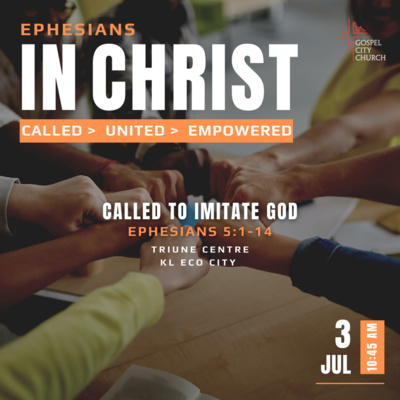 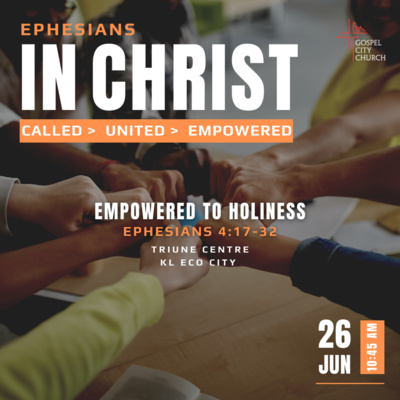 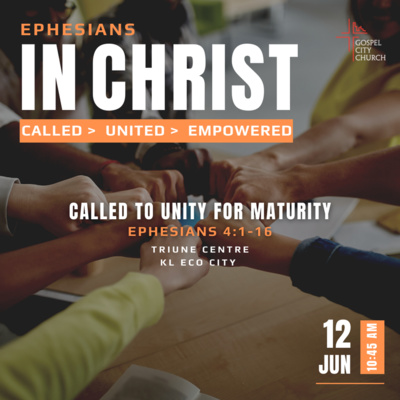 Called to Unity for Maturity
Ephesians, In Christ
20 views 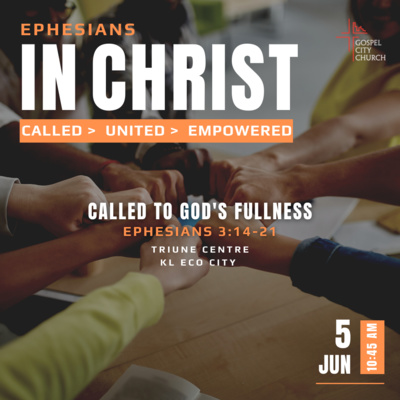 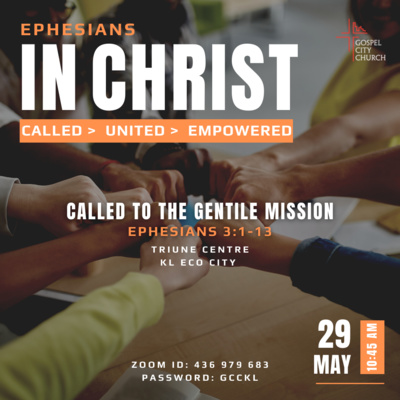 Called to the Gentile Mission
Ephesians, In Christ
17 views
12»

Empowered For Life In A Corrupt System

Books In The Bible